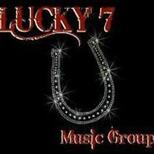 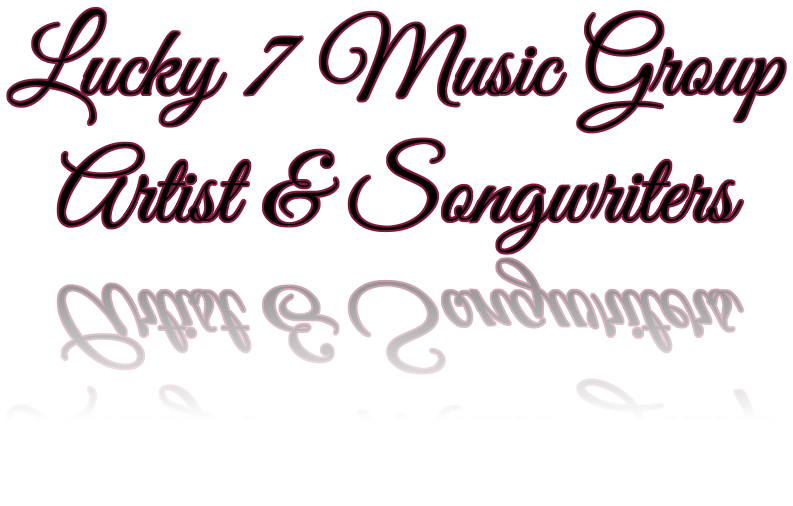 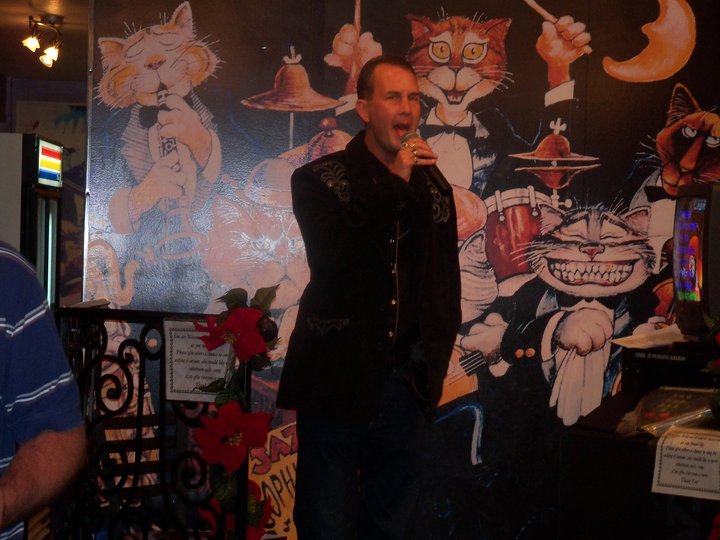 Jeffrey Lucky Hodnett was born in Poplarville, Mississippi in 1972 to Steve and Linda Hodnett. He moved to Lumberton, Mississippi around the time he started Elementary School. The family returned to Poplarville, MS where Jeffrey graduated from high school. He holds a BS Degree in “Criminal Justice" from "Kaplan University".
Jeffrey has been In the music industry for 26 years, Jeffrey began working as a DJ, then progressed to Radio Station Manager. Eventually he became a Singer, Songwriter, and Producer. Expanding upon his music experience, he started his own record label, "Lucky 7 Music Group" in (2011) . In 2011 Jeffrey released his first CD "A Southern Way of Life / Alive & Well" with hit songs "Mirror, Mirror" and "Tear It Down".
Jeffrey "Lucky" (as he is affectionately known by his FANS) negotiated a record deal with Tate Music Group in March 2011 and now works closely with producer Don Johnson. His newest Album from Tate Music Group was released in March 2012 titled “Take Me Back to Mississippi ". His first single "Facebookin" has already gained attention of Social Media Giant Facebook.
Residing in Poplarville, MS & Nashville , TN; Jeffrey is like many Country Stars, spending a lot of time in Nashville, TN & Touring. Jeffrey’s mother and step-father, Linda and David play significant roles in the management of his music career also.
BMI, CMA, GMA, AFM, NSAI, ASWA, and the Canadian Country Music Association, are some of the noteworthy organizations that Jeffrey belongs to.
Genre: Country / Gospel
Albums: Silver Dollar, Beneath the Water Deep: The Gospel Collection, Southern Way of Life Alive & Well, Time Rolls On, The Greatest Hits Collection.
Record Labels:  Lucky 7 Music Group
YouTube       YouTube Music       Pandora       Apple Music            Deezer

Allen-Michael Hodnett was born in Picayune, Mississippi in July,1996 to Jeffrey " Lucky" Hodnett & Patricia Miranda. Allen still lives in the Poplarville / Nashville area with his mother & father . Allen is the youngest out of 5 children. He always loved Gospel and Country music. Allen began playing guitar and singing at the age of 14, in his local church. Allen has always loved great country music singers like Johnny Cash, George Jones, and Hank Williams, & Lucky Hodnett and many more. The Lord has definitely blessed Allen in his talents. Allen is also known for playing and singing in our local churches in the Picayune / Poplarville area. Allen would like also to thank his Mother , Father, Brothers & Sisters, Brother Tristin & Grandparents along with Fans Worldwide & His Heavenly Father "Jesus" for the Gift of Music.
Albums : The Journey 2016
​Genre : Country / Gospel
Available Everywhere Music Is Sold. Online.. 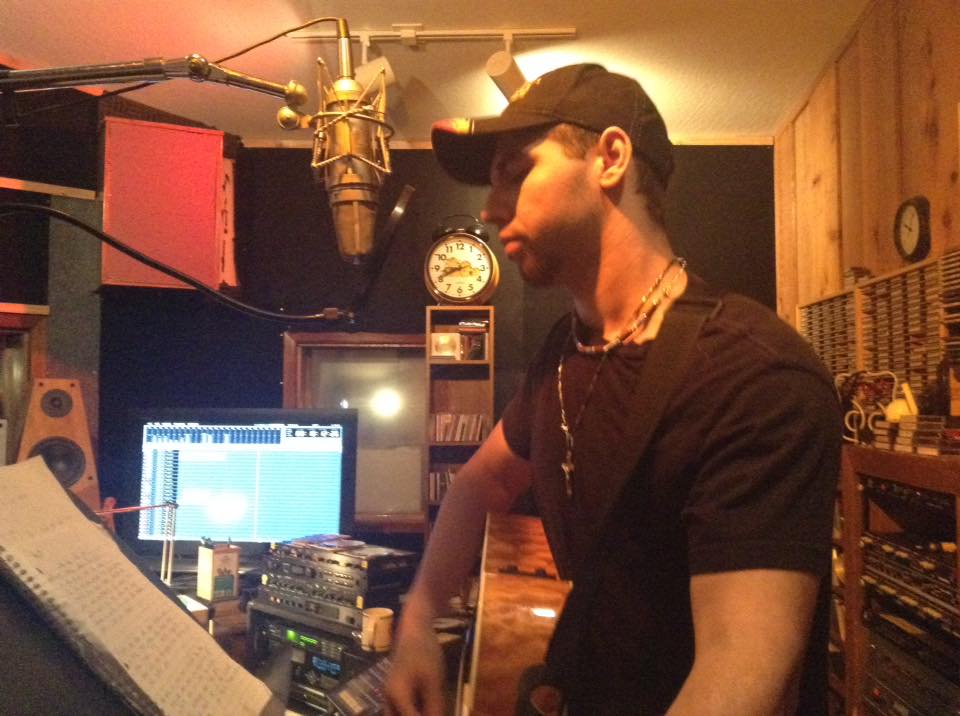 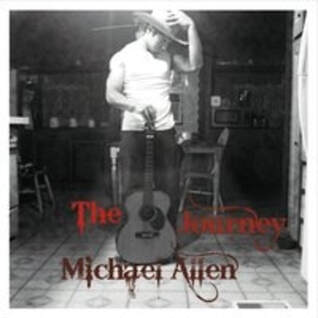 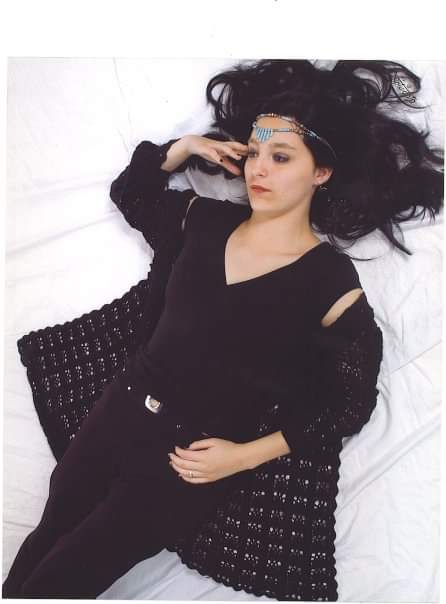 Ashliegh Elaine Cook was born in Lexington, Kentucky in 1987 to Julia Bray and David Cook. She currently resides in her hometown Georgetown, Kentucky. Her music influences started by the time she was four years old. Her aunt Tracey Hayden had gotten her started by playing a song by Trisha Yearwood called "She's In Love With A Boy". She had learned that song in under four minutes after listening to it only once. Aside from her aunt Tracey Hayden influencing her with music, Ashliegh was in choir for four years. She was in choir from her 8th grade year of middle school all the way to her Junior year in high school.
She had lived away from her family for several years, living in different places throughout Kentucky. Ashleigh had returned back to Georgetown, Kentucky when she was eighteen years old to finish off her last year in high school for her senior year in 2005. She went to Scott County High School, which happens to be located right in Georgetown, Kentucky. She had graduated high school in 2006 with a GPA of 3.25. She had wrote her first song in 2006 when she was 19 years old. In 2007 she had her first child (a little girl) named Olivia. Just a few weeks after she had her first child, Ashleigh had been trained to be a Internet Dj by her mother Julia. Her mother had taught her everything she needed to know about being a Internet DJ. Ashliegh started DJ for www.bijtmeradio.fm on her Aunt Kinley Phillips internet station in 2007. Her mom and her aunt had given her the DJ name DJ Baby Bytes.
Throughout the years Ashliegh picked up more on music because it was in her heart. She now has more kids, three daughters and one son. Her daughters had encouraged her even more because she had noticed herself within them with their music capability. She had married in August of 2012 to Arvis Wayne Curtis II. She also was DJ on the Internet for www.Inked-Radio.com for four years from 2015 until 2019. During the time she was DJ Ashliegh an had been going through a divorce. Her divorce took five and a half years. Her divorce had become final right near the end of April in 2019. Her ex-husband had passed away unexpectedly just two and a half weeks right after their divorce. Ashliegh martial status is divorced.
Ashliegh has 2 country artists idols that have had a major impact on her, Luke Bryan (2020 CMA Winner) and Loretta Lynn (Queen Of Country Music). She believes to this this day that when it comes to music you can always find her listening to it everyday without fail. She breathes music in and out everyday. Right now, Ashliegh is still working on her songs and she gets inspired from her two idols that have influenced her. She said " I have always wanted to be a singer since I can remember and I have no reason to give up on my dream, I will keep on pushing forward to achieve my dream." Some of her family didn't know about her dreams and what she wanted in her own life. Also some of them didn't think she could never make it, but she is bound and determined to go for the stars. Ashliegh was recently accepted into Full Sail University to go into the Music Business Degree Program. According to Miss. Cook she is extremely excited and can't wait to see where she ends up next. As for her DJ, you can find her on www.Lucky-Hodnett.com under the name Beauty Girl. Besides music being her biggest influence in her life, Miss. Cook also enjoys reading, poetry writing, song writing, movies, fishing, swimming and spending time with her friends and family. 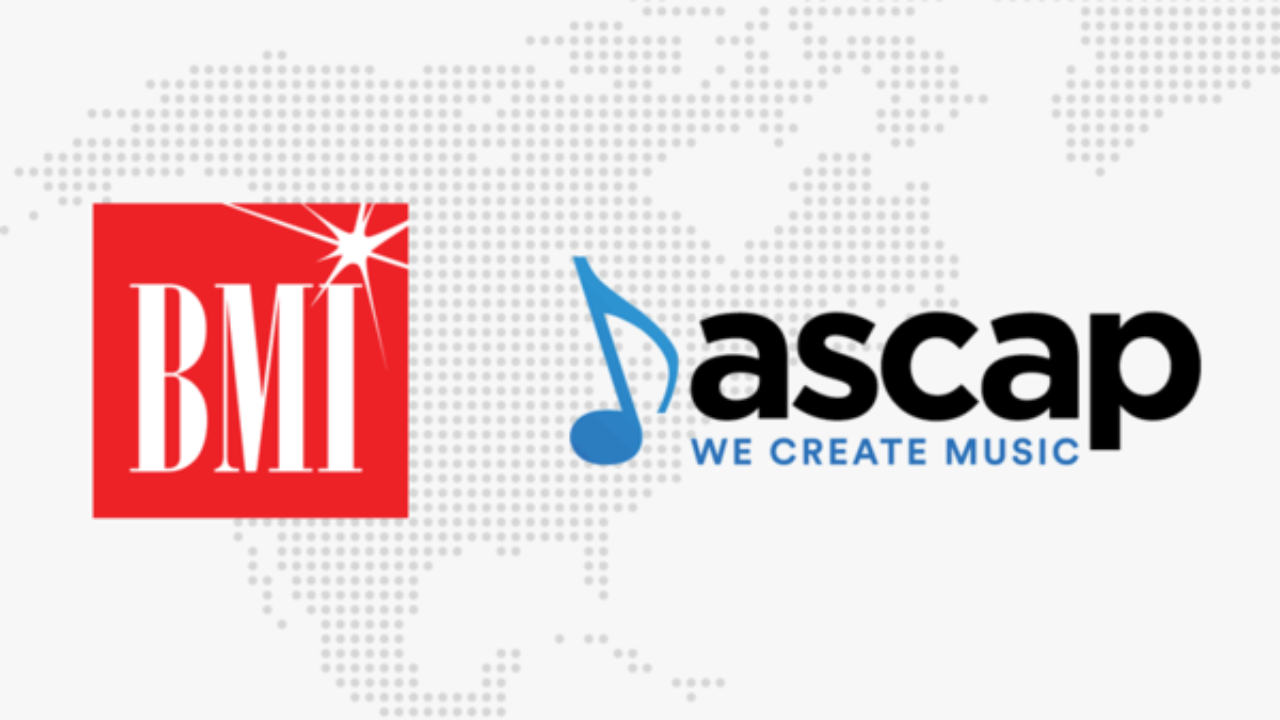